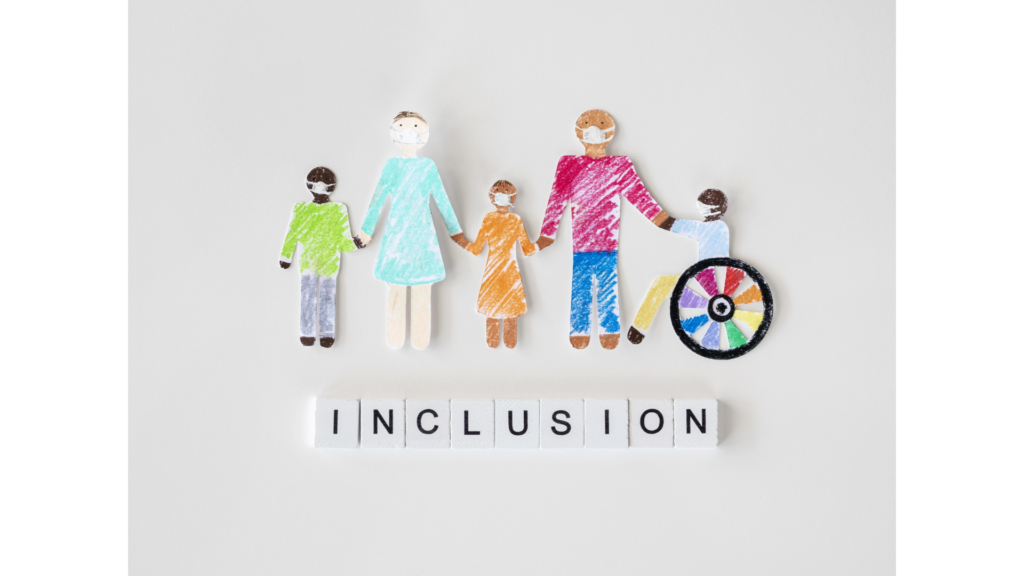 May 2, 2022 Kate Martin No Comments on Design Challenge

You’ve probably observed a situation that needs to be improved in your daily life. Perhaps you’ve even identified a gap between the current state (the problem) and the desired state (the goal) of a process or a product. Maybe it’s the current wait time until the next episode is released in the latest streaming series that you can’t get enough of. Or, you have an idea that would bring back your favorite pizza. Wait, that one is already taken? No problem. It’s time for a design challenge.

It’s your turn to make something happen. Are you ready?

A good problem statement produces a clear statement of the issue that the designer seeks to address, maintaining the focus on the user at all times.

So, now that you know how to develop a human-centered problem statement, you, too can say, “challenge…accepted!”